Weekend Preview: Off To Danbury 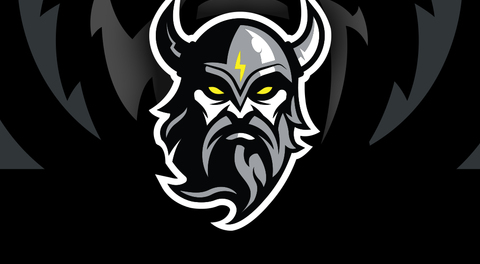